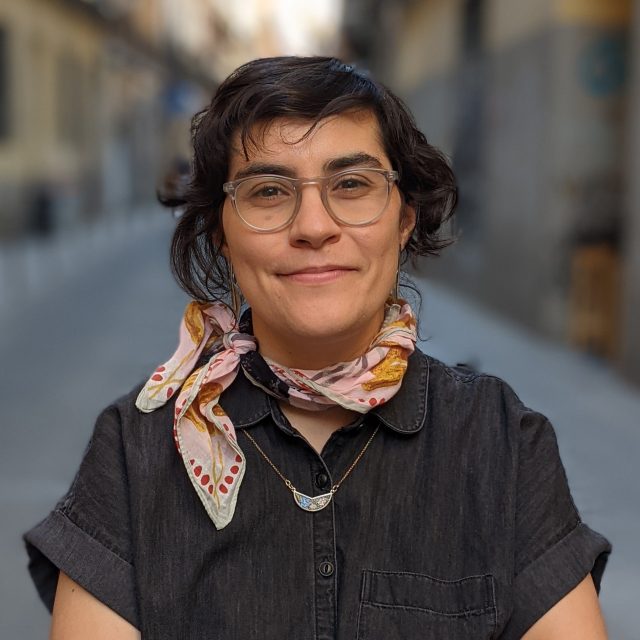 María Sánchez Díez is an editor working at the intersection of journalism, audience and product. Currently, she is a senior editor for storytelling and training at The New York Times. Before that, she worked at The Washington Post, where she was a senior audience editor embedded in the National desk. Previously, she ran the Electionland project at ProPublica and she was a general assignment editor at Univision, where she developed new storytelling formats and engagement projects to help create a more meaningful relationship with the Spanish-speaking immigrant community in the U.S. She was also in charge of editing general assignment pieces, including the newsroom's robust immigration coverage. Her feature on how language barriers affect Spanish-speaking victims of domestic violence was awarded NAHJ's Elaine Rivera Award. She is a former Fulbright and Tow-Knight Center fellow.