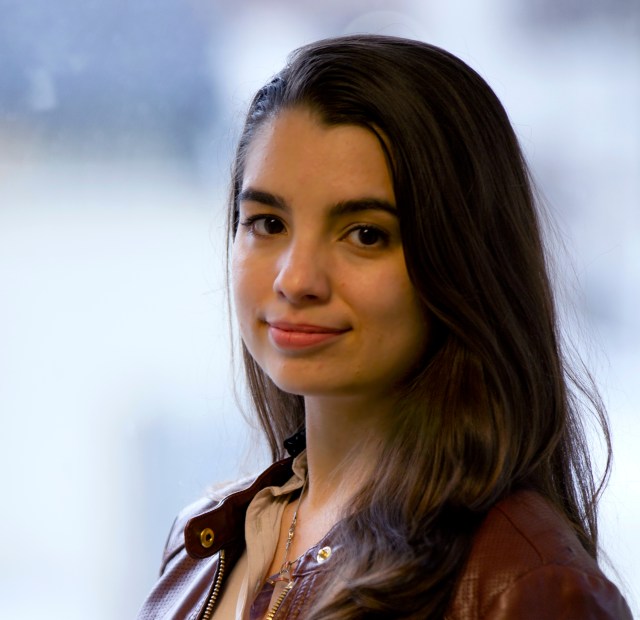 Isadora Varejão is an engagement producer at Retro Report (NYC), where she creates and executes projects that connect the organization with existing and new audiences. She began her career as a general assignment reporter at local radio stations in her hometown of Rio de Janeiro. While working toward her master’s degree at the Craig Newmark Graduate School of Journalism at The City University of New York, she developed the Women Against Violence Experiment (W.A.V.E.), an engagement project that informed immigrants about domestic violence through a chatbot and an interactive play. For that work, she received an award from the grassroots organization Garra in 2020.