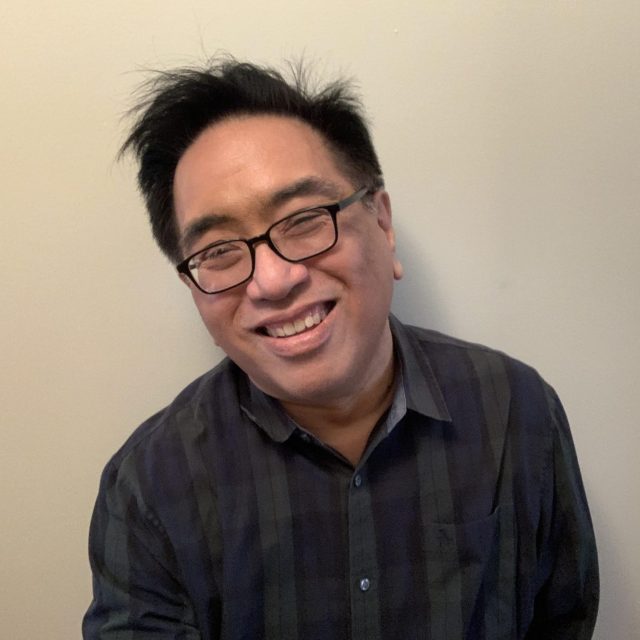 Glenn Gamboa is philanthropy editor at The Associated Press based in New York. A native of Cleveland, he was managing editor of the impact investing news site Karma. He also led the Newsday project about the impact of hip-hop on America that was a finalist for the Pulitzer Prize in explanatory reporting. As a senior writer for Newsday, Gamboa interviewed everyone from Beyonce and Jay-Z to Barbra Streisand and Billy Joel and his freelance work has appeared in CNN, Wired and Spin. He has appeared on the BBC, NPR and several TV and radio stations, and been quoted in USA Today and other publications as an industry expert.