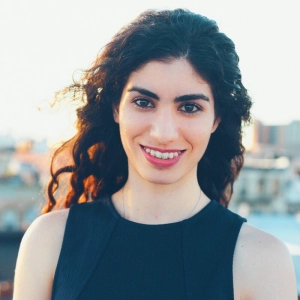 Diana is responsible for coordinating programs, resources, volunteers and community initiatives at the Online News Association.

Before joining ONA, she worked as a broadcast researcher for the nationally syndicated newsmagazine show Inside Edition in New York City, where she handled footage for producers in both New York City and Los Angeles newsrooms.

Diana holds a B.A. in journalism from Stony Brook University, where she also served as a founder and co-producer to the school’s first Spanish-language broadcast initiative, Newsbreak en Español.

She also holds an A.A. in Media and Communications from Nassau Community College.