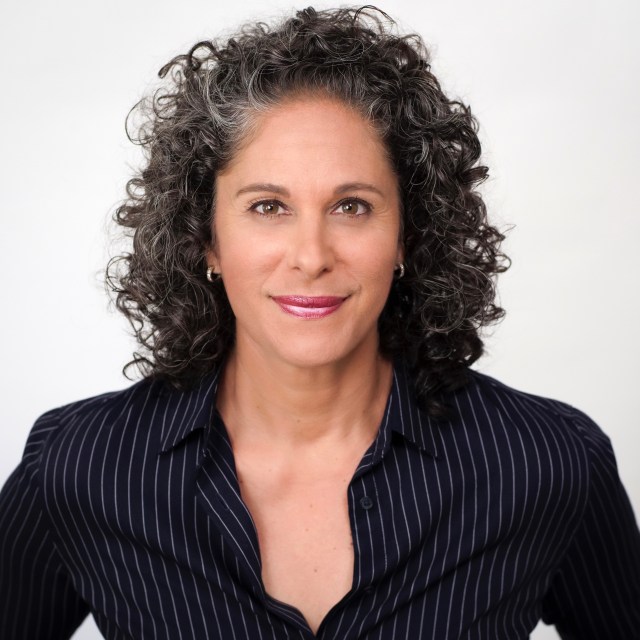 As seen on TBS, ABC, LOGO, and Last Comic Standing, veteran comedian Dana Goldberg is a force of nature on stage. With performances at the San Francisco International Comedy Competition, The Comedy Festival produced by TBS and HBO, and the Fringe Festival in Edinburgh, Scotland; her quick wit and playful stage presence have her earning loyal fans across the country and abroad.

A crowd favorite, Goldberg has become a triple threat combining her comedy, hosting, and live auction talents to become one of the most sought-after entertainers on the circuit. Voted one of the “Top Five Funniest Lesbians In America,” Curve magazine raves, “Goldberg is one of the brightest lights in a stellar comedy landscape.” Advocate.com named Goldberg one of the top three LGBT comedians in the nation.

Combining her gift of humor with humanitarian efforts, Goldberg has raised over 30 million dollars for non-profits around the country in the fight for marriage equality, LGBT rights, reproductive health, and HIV and AIDS education and prevention. Dana is currently the Co-Host of the Daily Beans Podcast and a regular guest on The Stephanie Miller show on SiriusXM Progressive 127. As the youngest child in a single parent household run by a Jewish mother in which two of three kids are gay, Goldberg helps keep most of the comedy venues and half of the psychotherapists in the country in business.