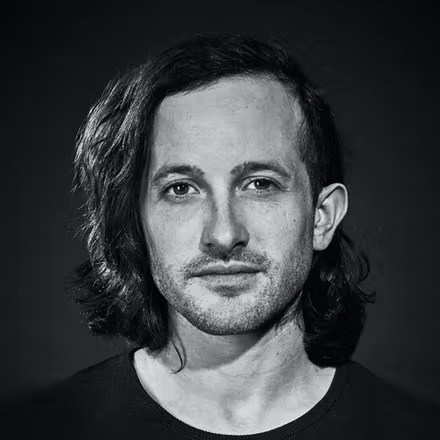 Travis Mannon is a video producer based in Brooklyn. They pitch, develop, and produce original visual investigations, with a particular emphasis on open source and Freedom of Information based reporting. They also produce, edit, and create motion graphics for news and opinion video for The Intercept website and social media platforms. Focus areas include criminal justice, immigration, reproductive rights, and queer rights. They manage The Intercept’s presence on TikTok and work with reporters to produce original content for the platform.

Prior to video, Travis worked in audience engagement at The Intercept, where he managed daily posting on Facebook and Twitter and helped launch The Intercept’s YouTube page. He received a master’s degree from NYU’s Studio 20 program, where he studied digital innovation in the media.