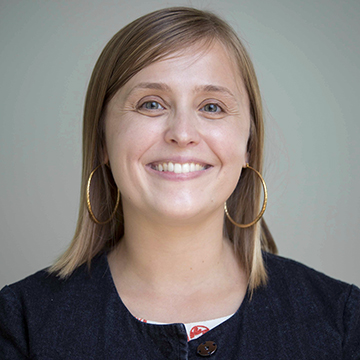 Nissa is a Peabody-award nominated journalist and cofounder of Borderless Magazine. In her 15-year career, she has covered global issues as a producer at Chicago Public Radio, served as a foreign correspondent in South Korea and Vietnam for The Christian Science Monitor, and reported on police abuse and gun violence in Chicago. Nissa was a finalist for the national Nonprofit News Awards' Emerging Leader of 2021 prize.