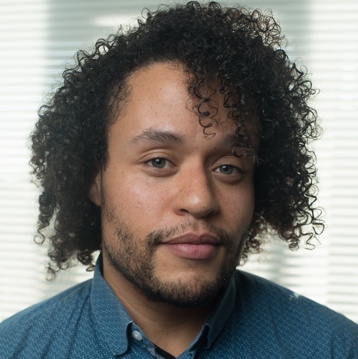 Matthew DiMera (they/he) is an award-winning editor and journalist. They are the founder and publisher of The Resolve, a new independent media outlet in Canada centring, elevating and celebrating Indigenous, Black, and people of colour voices and stories.

Previously they were the managing editor at Xtra, and the acting editor-in-chief at rabble.ca. They are a long-time advocate for the importance and power of social justice and community journalism.

Raised in Vancouver, they studied at Kwantlen Polytechnic University, and currently live in Tkaronto, located on the traditional territory of many nations including the Mississaugas of the Credit, the Anishnabeg, the Chippewa, the Haudenosaunee and the Wendat peoples.