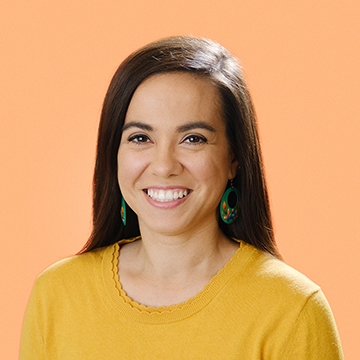 Mariana Dale reports on early childhood at KPCC 89.3 and LAist.com. I explore and explain the forces that shape the lives of kids 0-5 and their families, from mom’s health to kindergarten and just about everything in between.

Before moving to Southern California, she was a senior field correspondent at KJZZ, a regional public media newsroom based in Phoenix where she helped lead national Edward R. Murrow Award-winning coverage of the 2018 statewide teacher strike.