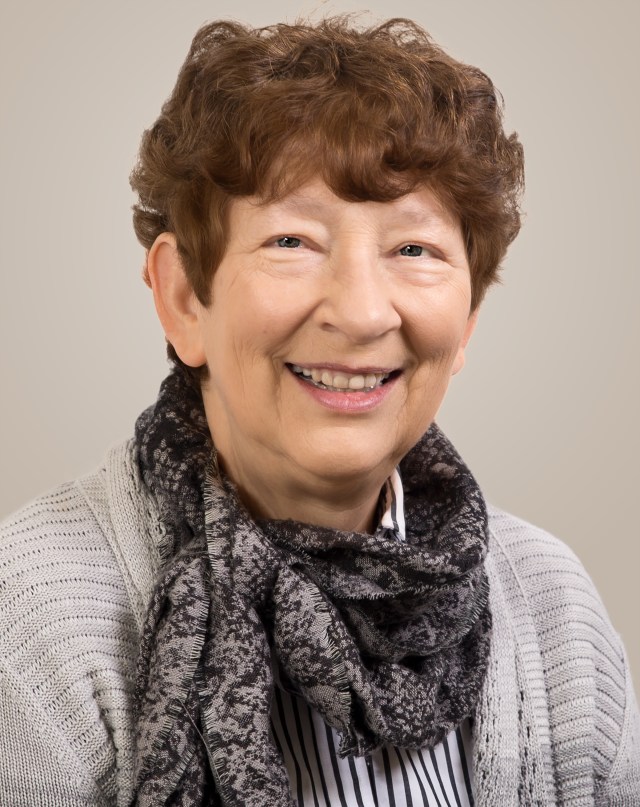 Margaret Burnett is an OSU Distinguished Professor at Oregon State University. Burnett's work pioneered investigating gender-inclusity bugs in purportedly "gender-neutral" technology. When she initiated this research in the early 2000s, gender differences in computing workplace and education environments had become recognized, but investigations into technology itself considered only gender-specific software, such as video games for girls. Burnett and her team systematically debunked misconceptions of gender neutrality in user-facing technology. After building the research foundations, Burnett and her team then created the GenderMag method, which pinpoints subtle inclusivity bugs in user-facing technology. GenderMag is now in use by technologists in over 45 countries to improve their products' equity and inclusion. Burnett is an ACM Fellow, a member of the ACM CHI Academy, an award-winning mentor, and a member of the Emeritus Chairs Council of the National Center for Women in IT (NCWIT).