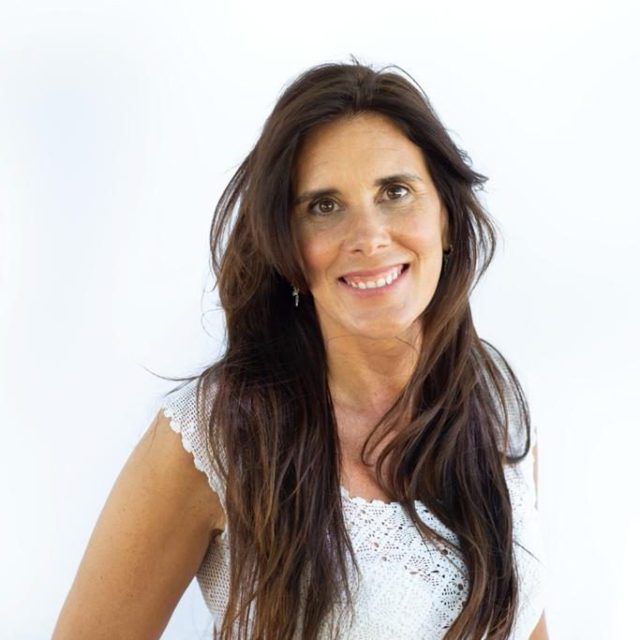 Chequeado General Director, creator of LatamChequea, co-founder of Factchequeado, an initiative to counter disinformation in Spanish in the United States and International Center for Journalists (ICFJ) Knight Fellow 2022. President of the board of directors of Sembramedia, member of the board of La Silla Vacía of Colombia and also member of the Advisory Board of the International Fact-Checking Network (IFCN), Género & Numero of Brazil and the Law School of the Universidad Torcuato Di Tella. For her work as a journalist she has received more than half a dozen awards, including the Gabriel García Márquez Award from the Ibero-American New Journalism Foundation (FNPI) in the Innovation category. She holds a degree in Communications and a law degree from the University of Buenos Aires and is a professor of Information Law at that university and of data journalism and discourse verification in master's programs at several national and international universities.