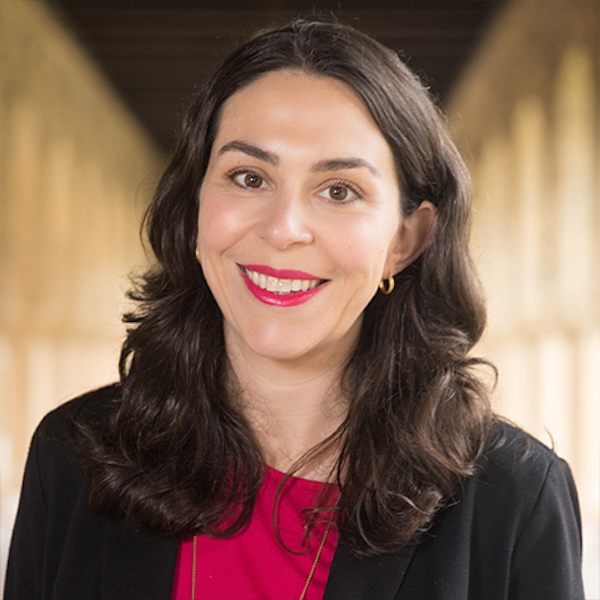 Laura Hertzfeld is an Emmy-winning writer, editor, and producer working with media brands to supercharge their content, engagement, and distribution strategies. Most recently, she was director of the XR Partner Program at Yahoo News. Laura was a 2019 John S. Knight Journalism Fellow at Stanford and previously was director of Journalism 360 at ONA. She is a mentor for NEW INC and has been a featured speaker at the International Journalism Festival, SXSW, Art Table, and more.

Previously, Laura was senior producer on “Larry King Now” and won an Emmy for her work on the 2016 Rio Olympics at NBC. She started her career on the original Yahoo News team and was an editor at Entertainment Weekly and PBS.org. A graduate of Barnard College, Columbia University, she has reported on politics, business, and lifestyle topics at a variety of outlets, including NPR and Los Angeles Magazine.