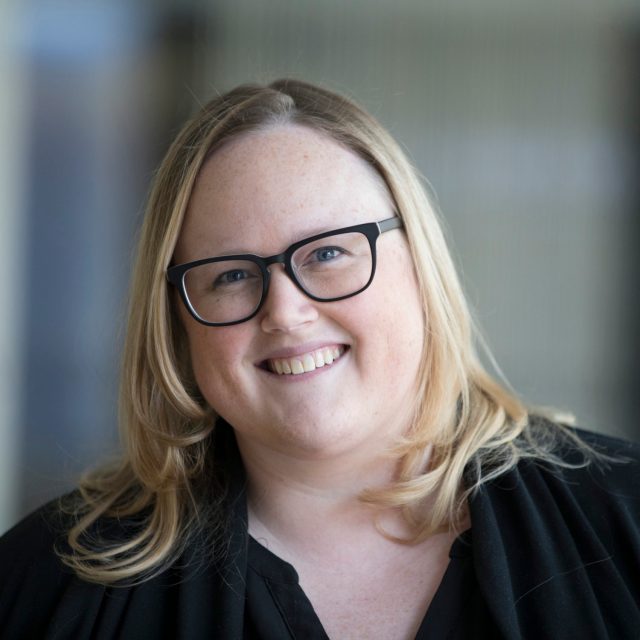 Kelsey Proud is Learning Director at the Online News Association where she serves as chief steward of the Women's Leadership Accelerator program and directs the programming components of ONA's annual conferences, among other collaborative initiatives. Prior to ONA, Kelsey spent more than a decade in public media in digital and management roles in Washington, D.C. and St. Louis. She led teams that earned several national awards for digital work including a Peabody-Facebook Futures of Media Award, an Online Journalism Award and an Edward R. Murrow award. Mentoring, training, progress and inclusion have been central to Kelsey throughout her career — she has volunteered as an active member of diversity and inclusion committees in her workplaces and as a mentor within the Next Generation Radio and Public Media Women In Journalism programs, among others. Kelsey is a co-leader and trainer of the ongoing Public Media Journalists Association Editor’s Workshop and her writing on the industry has been published by Nieman Journalism Lab, NPR Training and others. Kelsey is a former fellow with the Reynolds Journalism Institute at the University of Missouri and is a member of the 2017 cohort of the Poynter Leadership Academy for Women in Digital Media. In her own time, she continues to coach through the Digital Women Leaders program and consults on select projects across media. Kelsey lives in Indianapolis with her husband.