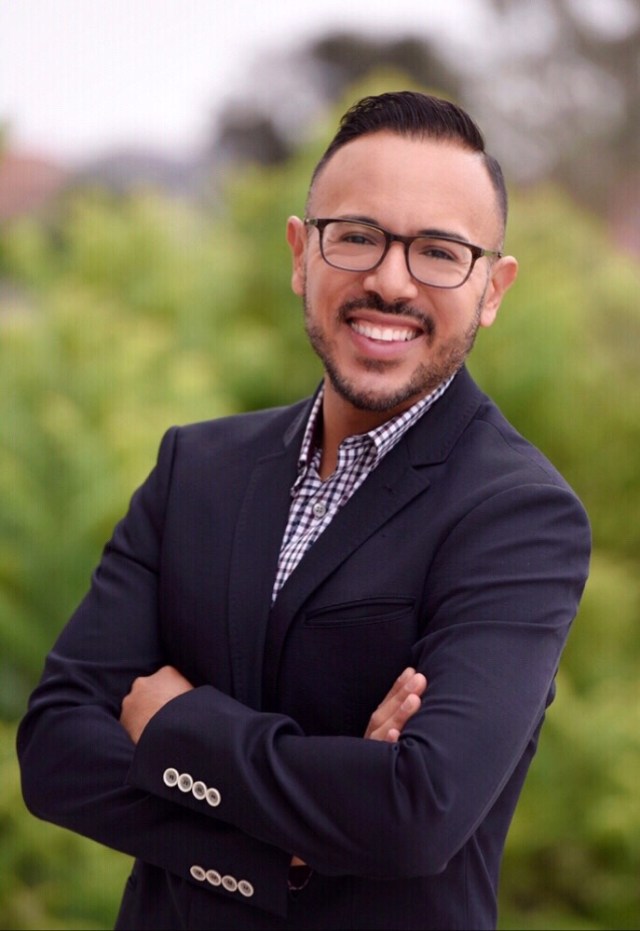 Jesús Ayala is one of the most distinguished and decorated broadcast journalism professors in the country and brings over 20 years of professional journalism experience into the classroom. As a veteran award-winning news producer, Ayala has won four national Emmys and seven Edward R. Murrow Awards, and has trained and mentored ten Emmy winners and nine Murrow Award winners. He has also overseen nationally recognized award-winning student media. Under his leadership, his students have won over 70 national collegiate journalism awards including a College Television Award/student Emmy, 4 Hearst Awards, a Pacemaker Award for overall excellence, and the prestigious Edward R. Murrow Award for best TV newscast. In 2022, the College Media Association selected Prof. Ayala as one of the most distinguished broadcast advisers in the nation.