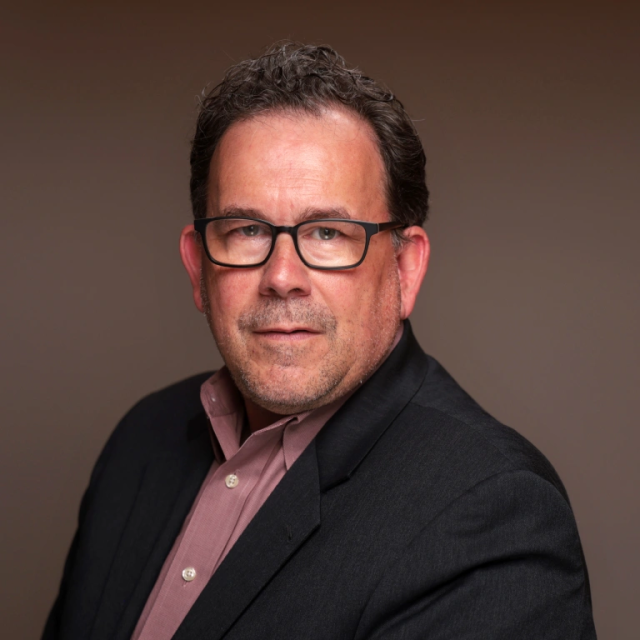 Jim Brady was appointed Vice President of Journalism for the John S. and James L. Knight Foundation in August 2021. Jim is a longtime digital media innovator whose experience ranges from leading major brands such as washingtonpost.com and Digital First Media to bootstrapping a company that built and sold local news sites in three cities.

Jim has spent 35 years in journalism – 27 of those in digital – and has held a wide range of media executive roles, including Executive Editor of washingtonpost.com, Editor in Chief of Digital First Media, CEO of Spirited Media and Head of News and Sports for America Online. Jim also served as ESPN’s public editor from 2015-18.