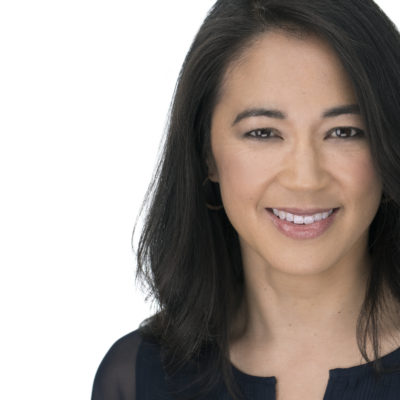 As the President and CEO of the Roosevelt Institute, Felicia Wong directs the organization’s mission, vision, and strategy in pursuit of a high-care, low-carbon economy that works for all. She was the US representative on the G7 Economic Resilience Panel in 2021 and served on the Biden-Harris administration transition advisory board.

Under her leadership, Roosevelt has grown more than fourfold, and now regularly works with the nation’s top public officials, academic experts, and progressive movement organizers. Her research focuses on post-neoliberal thought and the intersection of race, economics, and social stratification; and her work has appeared in the New York Times, the Washington Post, Time, Democracy: A Journal of Ideas, and the Boston Review. She is the co-author of the book The Hidden Rules of Race: Barriers to an Inclusive Economy (Cambridge University Press, 2017).

Prior to joining Roosevelt, Felicia ran investment services for the Democracy Alliance. She also ran operations and product development at a venture-funded, labor union-aligned education services company. Her public service includes a White House Fellowship in the Office of the Attorney General and a political appointment in the Office of the Secretary of the Navy. She serves on the boards of New Media Ventures, Deep Springs College, and the immigration policy group America Is Better. Felicia holds a PhD in political science from the University of California, Berkeley. Her doctoral dissertation on the role of race and framing in K-12 public education politics received the 2000 American Political Science Association award in Race, Ethnicity, and Politics.