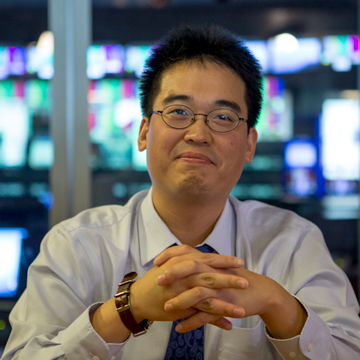 Ernest Kung is the AI Product Manager for the Associated Press helping local newsrooms implement AI-based automations into their workflows. Previously, he was an award-winning local television news producer for nearly 15 years. In January 2019, he paused his newsroom career to pursue a master’s degree. The idea was to shift into the technology development side of news and make it easier for journalists to do their jobs. In April 2020, he earned a Master of Business Information Systems with Distinction from the University of Canterbury where his research project was on AI for journalism in Aotearoa New Zealand. Ernest worked for the Paramount-owned station in Los Angeles, along with CBS affiliates in San Diego and Portland, Oregon. He also holds a BA in Broadcast Journalism from the University of Southern California.