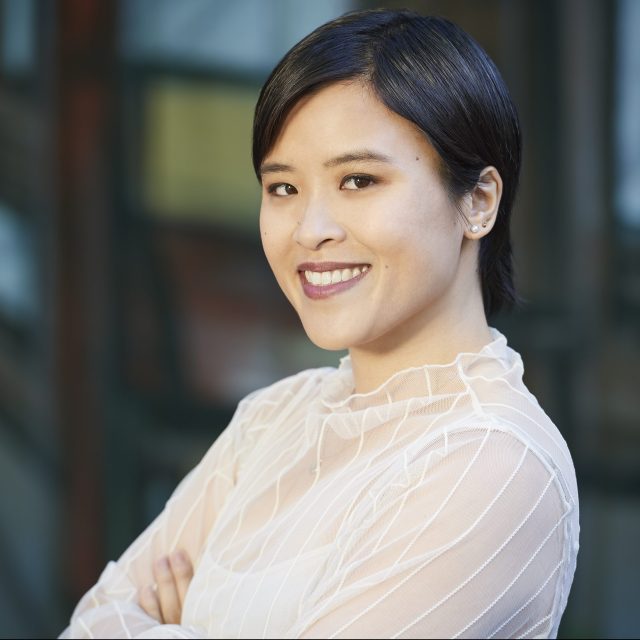 Anita Li is a longtime journalist, news entrepreneur, media consultant and educator. Currently, she is the founder, CEO and editor-in-chief of The Green Line, a hyperlocal Toronto-based news outlet.

Anita has two decades of experience as a multi-platform journalist in three markets: Toronto, New York City and Ottawa. She started her career as a reporter and editor at Canadian legacy outlets, including The Toronto Star, The Globe and Mail, CBC and CTV. After that, she worked in strategic, management-level roles at American digital media publications, such as Complex, Fusion and Mashable. Most recently, Anita was director of communities at The Discourse, a disruptive new player in the Canadian media scene that fills in gaps in news coverage for underserved communities. As a writer and reporter, she has been published in New York Magazine, Poynter, Policy Options and other publications across North America.

Anita is a member of the board of directors for the Online News Association and LION (Local Independent Online News) Publishers, as well as an alum of the inaugural 2016 Poynter-NABJ Leadership Academy for Diversity in Digital Media. She also co-founded Canadian Journalists of Colour, a rapidly growing network of racialized media-makers in Canada, in 2018. To keep up with Anita, subscribe to The Other Wave, her innovation newsletter about challenging the status quo in journalism.