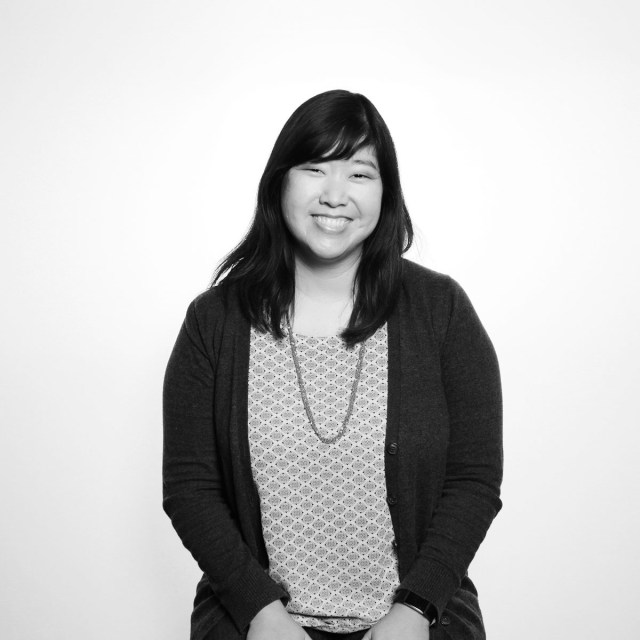 Angela Kim is Director of Audience for The Arena Group. She guides teams on growing audiences on social media, diversifying content distribution and emerging platform strategy. Previously, she was the Director of Audience at Yahoo Sports/Yahoo News and head of Audience for MAKERS Women. Prior to her career in digital media, she was a public radio producer on American Public Media’s Marketplace. Her audio stories have also aired on Here and Now, Splendid Table and Weekend America, where she was awarded a Gracie Award. Angela has a M.A. in Journalism from Emerson College and a B.A. in Sociology from University of California, Irvine.