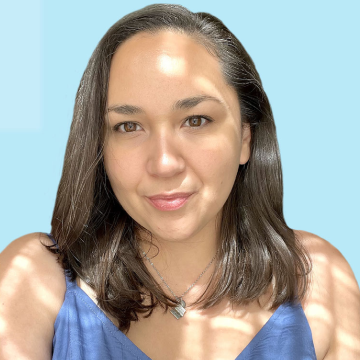 Alicia Ramirez is the founder and CEO of Inland Empire Publications, a nonprofit organization that publishes The Riverside Record, a community-first digital news outlet serving Riverside County, California. Prior to this, she was a faculty fellow at USC Annenberg working with student journalists as they produced content for Annenberg Media, a web producer at CBS Los Angeles and a print designer at the Chicago Tribune. Ramirez started her career in rural South Texas as a reporter, and later news editor, for an independently owned company that published three weekly papers covering two counties. She holds bachelor’s degrees in journalism and political science from Loyola University Chicago and recently completed her master’s degree in Media Solutions and Innovation at West Virginia University's Reed College of Media. She is a staunch supporter of workers’ rights and was instrumental in the successful unionization effort at the Chicago Tribune.